New Delhi, Tech Desk. Google Play Store logo Change: There are reports of change in the logo of Google Play Store. It has been claimed that after these changes, a clear difference can be seen in the colors of the logo. The change in Google Play Store was first spotted on 9to5Google. Although it is difficult to identify this change easily. But when you look, you will find that there is a small low-resolution new logo at the top of the Google Play Store. When you compare the old and new ones, there will be a huge difference in color and size.

Changes happened in the Google Play Store in the year 2017 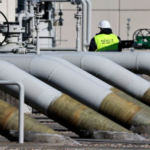 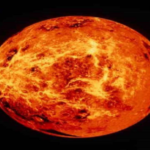 Next Article Solar System: Evidence of life not yet found on Venus, scientists are looking for possibility